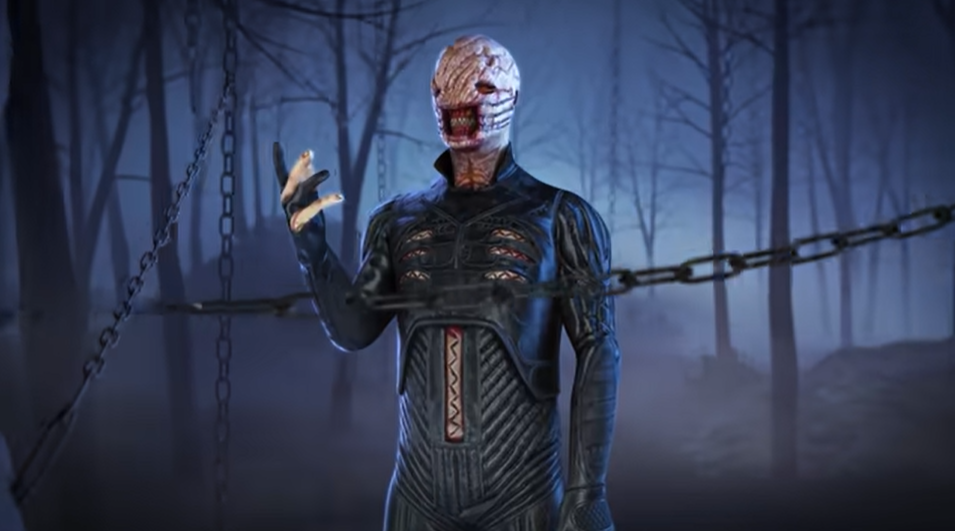 Since its launch in 2016, Dead by Daylight has been an instant hit with gamers looking for an asymmetrical survival horror video game, and Behaviour Interactive has undoubtedly delivered on that. The game has only gone strength by strength, adding characters from popular horror movies Halloween, Left 4 Dead, Resident Evil, A Nightmare on the Elm Street, The Texas Chainsaw Massacre, and many more on a regular basis which has only added to the craze among gamers about Dead by Daylight.

The gameplay of Dead by Daylight is quite straightforward. You play as either one of the four players trying to survive or as the unhinged serial killer that wants to sacrifice everyone on hooks to “The Entity.” Dead by Daylight is a 4v1 scenario, where the survivors have to repair five of the seven generators scattered across the map to power up the exit gates and leave the area. Obviously, the serial killer tries to prevent that from happening.

If you are a beginner of this game, then playing as a survivor could be a harrowing experience, especially as the survivor role player cannot normally fight back against the serial killer except if they are equipped with some perks that allow them to do that. So, if you do not want your first couple of weeks enjoying Dead by Daylight marred by the ever-growing frustration of not performing adequately do give a thorough read to the below-mentioned tips and suggestions and, if possible, follow them to the letter. You can also visit https://battlelog.co/dead-by-daylight-hacks-cheats-dbd-aimbot/ to find new and useful tips to improve your play. But don’t forget to add the following tips to your gaming strategies.

Fixing the Generators Should Be Your Target, Nothing Else.

The main goal for the survivors in this game is to escape the area, which can only be done by powering up five of the seven generators or through the escape hatch, which only appears when you are the last survivor and is notoriously difficult to locate. So the best tried and tested strategy for a beginner is to immediately make their way towards a generator and power them up. The more survivors there are, the quicker the generators can be fixed, and the higher the chances of you surviving.

Know About Your Character

Dead by Daylight offers several characters for one to play as, with each of them having unique abilities that can be utilized and can make the difference between a win and a certain death. Dwight, a character available to play on Dead by Daylight, has tech-focused skills that can significantly reduce the Generator Repair time when leveled up. In contrast, Meg is an athlete who can quickly distance herself from the tracking serial killer. It is beneficial for beginners to know the qualities/perks of the character they are playing as and strategies their move accordingly.

Stay on the Move

It is always better to stay on the move, even when you have a great hiding spot. Dead by Daylight have some great hiding spots that can be easily used for quick escapes, but staying there for long could be disastrous, as sooner or later, they would turn into a guaranteed death trap for you.

Experienced players know of these hiding spots and are bound to check them sooner or later in the game. So, it is better to always stay on the move and powering up the generators because if it comes to a face-off between you and the serial killer, you are highly likely to lose.

Every Killer Has a Weakness That Can be exploited.

Serial killer characters on Dead by Daylight are pretty formidable, and they have to be since they are playing 4v1, but they are not an unstoppable force if one gets to know what their weaknesses are. For example, the chainsaw-wielding hillbilly can only move in a straight line once he attacks; similarly, the Deathslinger has to retract its chain after every missed attack, which takes quite a while. By keeping these things in mind while encountering the serial killer, a beginner can perform as well as a veteran player and escape what would certainly be a doomed encounter.

Never RUN in a Straight Line.

Stealth is the key to survive on Dead by Daylight. But as soon as the killer caught sight of you, the only thing that can be done in that situation is run, run as fast as you can. But when you are running, you are leaving large glowing scratch marks which can only be seen by the killer, and if you are running in a straight line, you will be caught sooner or later.

Running in a zigzag pattern and doubling back would certainly help you out. Walking does not leave a mark on the ground, so if one can incorporate that as well while being a safe distance away from the killer, it would definitely be a lot better strategy than simply running to a hiding place nearby only to be tracked & trapped by the killer with no escape.